This week our Friday Poem is ‘The Children’s Asylum’ by Pascale Petit, which was originally published in The Huntress, and later featured in Tokens for the Foundlings, an anthology inspired by the Foundling Hospital.

Established in 1741, The Foundling Hospital was essentially Britain’s first orphanage, and admissions were catalogued by tokens – coins, scraps of ribbon, needlework – symbols of maternal hope left by the children’s parents. Tokens for the Foundlings is an anthology of poems about orphans, childhood and family inspired by and supporting the work of the Foundling Museum in Bloomsbury. It brings together many of the finest poets from Britain, Ireland and the USA, among them Seamus Heaney, Carol Ann Duffy, Gillian Clarke, and our featured poet today, Pascale Petit.
The Huntress 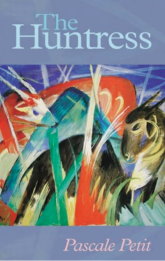 is Pascale’s T.S. Eliot shortlisted third collection, and re-imagines a painful childhood through a series of remarkable and passionate transformations.

Petit says, “I wrote ‘The Children’s Asylum’ after my mother died, and left a trunk of journals and letters in which I found her description of being committed to a “loony bin” when she was nine years old. Later in life her mental illness became worse, and it’s this that I wrote about in my seventh collection Mama Amazonica (Bloodaxe, 2017), where the “madwood” of ‘The Children’s Asylum’ has turned into the whole Amazon rainforest, and her psychiatric ward is a place haunted by giant talking water lilies, jaguars, caimans and hummingbirds.” 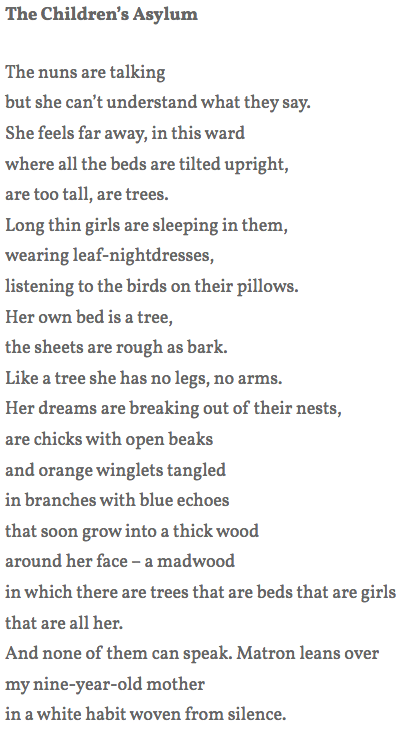 Tokens for the Foundlings is available on the Seren website: £12.99
(all royalties from sales are donated to the Foundling Museum, in support of its work)

Join our free Book Club for 20% off every book you buy from us.